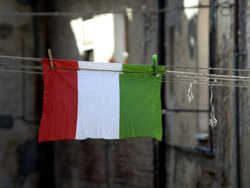 Italian is a very rich language, full of idioms and proverbs that are commonly used in everyday conversations. If you are learning Italian, want to sound like a native speaker and want to understand Italians when they speak, you should really make an effort and try to learn at least some Italian idioms. Taking an Italian language course where the language is spoken will definitely help!

If you consider the individual words that make up sayings and idioms then they don’t really make any sense, that’s why trying to translate them word for word into another language can be a very funny exercise!

Here are some examples of common Italian expressions with their literally translations in English, their meanings and their possible English idiomatic equivalents. Let us know if you can think of more, or better alternatives!

Non vedo l’ora! (I don’t see the hour)
Meaning: I am excited/I really want to do something.
English equivalent: I can’t wait! 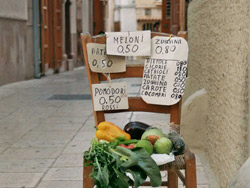 In bocca al lupo! (in to the mouth of the wolf)
Meaning: good luck! The appropriate response would be “crepi!” (may the wolf die!).
English equivalent: Break a leg!

Costare un occhio della testa (to cost an eye of the head)
Meaning: to be very expensive.
English equivalent: To cost an arm and a leg. 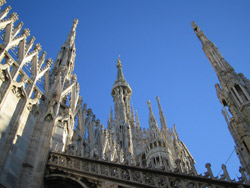 Ogni morte di Papa (every death of a Pope)
Meaning: very rarely.
English equivalent: Once in a blue moon.

Essere in gamba (to be in leg)
Meaning: if you say that someone is “in leg” you are saying that he/she is very capable, clever, competent.
English equivalent: A bright spark

Avere gli occhi foderati di prosciutto/avere le fette di salame sugli occhi (to have your eyes wrapped in ham/to have salami slices on your eyes)
Meaning: to miss the obvious; to be too blind to see the obvious.
English equivalent:  Looking through rose-tinted glasses means to see only the good things, not the bad. Pulling the wool over their eyes… is also possible, but used more for when someone is being misled!

Perdere le staffe (to lose the stirrups)
Meaning: to lose self-control and get very angry.
English equivalent: To fly off the handle.

Sudare sette camicie (to sweat seven shirts)
Meaning: to work extremely hard; to make extraordinary efforts to obtain something.
English equivalent: Slog your guts out… or to Work like a dog.

Non avere peli sulla lingua (not to have hairs on the tongue)
Meaning: to be straightforward; to say what you mean directly without worring about what someone might think and even if you upset people.
English equivalent: not to mince one’s word 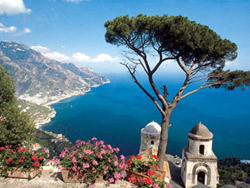 Questa me la lego al dito! (I will tie this to my finger!)
Meaning: If you say that you will tie something to your finger that has offended or hurt you, it means that you will not forget about it and you will probably hold it against the person who has hurt you and/or you will take revenge!
English equivalent: We are not sure of the best equivalent to this. In English there are a lot of sayings related to bearing a grudge or getting revenge. Revenge is a dish best served cold is an interesting saying, which is more about unexpected vengeance rather than remembering someone who has hurt you.

È acqua passata! (it’s past water!)
Meaning: something belongs to the past and is not important or disturbing anymore.
English equivalent: Water under the bridge.

Passare la notte in bianco (to pass the night in white)
Meaning: to have a sleepless night.
English equivalent: to not sleep a wink or to toss and turn in the night! 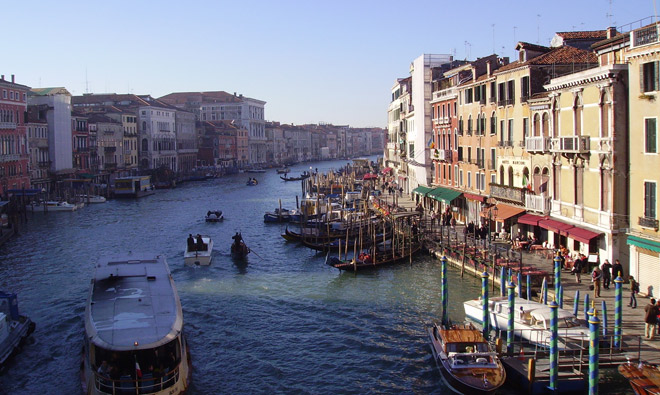