Writing systems of the world

Most of us are aware there there are thousands of languages spoken across the world – but do you know how many alphabets there are?

A sample of Georgian text

If your mother tongue is a European language, you may have never thought about the vast differences between the world’s writing systems, even if you’re used to seeing different types of scripts, such as those in the Greek or Cyrillic alphabets. 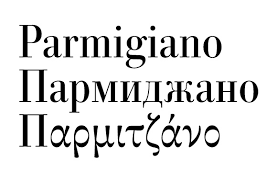 Roman vs Cyrillic vs Greek alphabets

The term ‘alphabet‘ isn’t, as many of us are taught to think, the word for any particular set of letters in a language. In fact, it refers to specific types of writing systems. These systems use characteristic marks – or letters – to signify all the phonemes (basic component sounds) of a given word. Take the word ‘cat’, for example. Its phonemes – [k] [a] [t] – are represented by letters: c & a & t. Every sound within the word is represented by a letter, and the letters together constitute a language’s alphabet.

Hebrew, by contrast, is a consonant alphabet – or an abjad – which means that only consonants are represented by letters in its script. ‘Cat’, therefore, becomes: CT. Vowels may then be noted using diacritics (small marks around a letter) which help the reader to differentiate between, to take an English example, ‘cat’ and ‘cut’.

These consonant structures are referred to as ‘roots’, and the addition of vowels to create new forms from the root allows the creation of nouns and adjectives related to the meaning of the root form. Arabic is another language with an abjad alphabet – the root k-t-b (كتب) is used when writing about marking, inscribing or writing. From this root come the following forms: katîb (writer); kutub (books); kutubî (bookdealer).

Similar in principle to an abjad is an abugida – this type of writing system notes the main syllables of a word, rather than the consonants, and is therefore often referred to as an alphasyllabary. Syllables are consonants with an inherent vowel – think ‘ma-na-tee’ or ‘oc-to-pus’ – and in abugidas the whole syllable is represented by one symbol or letter. Diacritics may then be used to note changes made to the syllable’s ‘inherent vowel’, as seen from the examples below.

An example of diacritics on a root syllable in Devanagari, wherein the syllable’s ‘inherent vowel’ [a] is highlighted yellow, and diacritics denoting a change in the vowel are shown in red

Related to this class of writing systems is the syllabary, a term which also refers to symbols used to denote syllables. Syllabaries are slightly different to their close relations the abugidas in that diacritics aren’t used to make changes to a root symbol. Instead, each symbol is created using characteristic marks or strokes that denote the individual elements of that syllable. This means that the English forms ‘bag’, ‘beg’, ‘big’, ‘bog’, and ‘bug’ would all need different symbols, since they are different syllables! Note the differences between the Japanese hiragana symbols below – even though they involve the same consonant, as in the above Devanagari example, the forms are completely different.

Hiragana, an example of a ‘true syllabary’, which involves the use of distinct symbols or characters for each distinct syllable (common element [p] highlighted yellow)

The final type of writing system is the semanto-phonetic or logographic branch, a group which encompasses pictograms and ideograms such as the hieroglyphs used by the Ancient Egyptians, or certain types of Chinese characters. These are symbols that do not relate to the sounds or letters in a given word but instead express things or concepts, and are often representative of the thing or concept itself, as with the below examples from Mandarin:

Ideographic symbols in Mandarin Chinese, wherein the shape of the character denotes or implies its meaning

Another example, 休 ‘rest’, is composed of the characters for ‘person’ (人) and ‘tree’ (木), thus denoting a person leaning against a tree,  i.e. resting.

Take also the Mandarin word for ‘horse’, for example, which is written thus:

Mǎ itself becomes part of the character for (qí), ‘to ride’:

The two examples listed above are commonly referred to as ‘compound characters’, because they combine separate distinct symbols or elements to create another equally separate and distinct character. One of the reasons this type of alphabet is often referred to as ‘semanto-phonetic’ is because some characters represent both semantics (meaning) and phonetics (sound).

Other types of writing systems

Though at first glance the above may be seem a little complicated, it doesn’t even scratch the surface of the writing systems used across the world! Consider, for example, the International Phonetic Alphabet, used by linguists to refer to specific phonemes and shows all of the possible sounds a human can make: 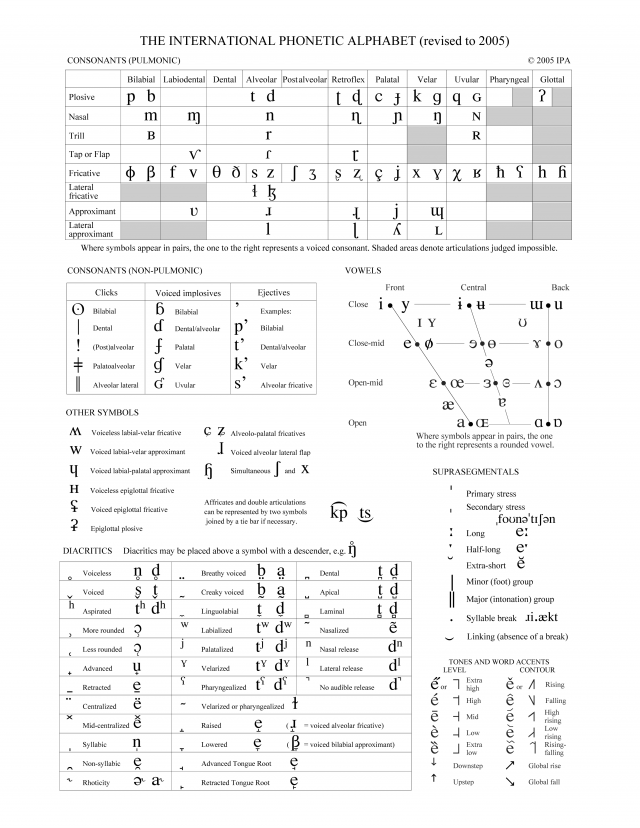 The International Phonetic Alphabet as of 2018 (click to see full-size!)

And what about ‘tactile’ alphabets such as Braille or Morse Code? Or Semaphore, a telegraphy system used the world over to communicate across large distances? Or the various types of shorthand, which look alien to us even after we’ve familiarised ourselves with the other types of alphabets discussed above! 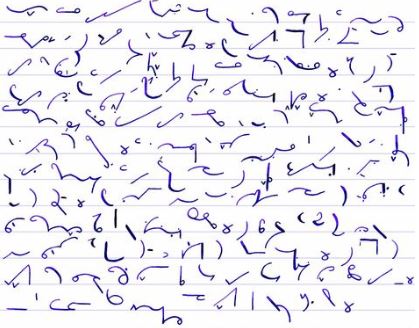 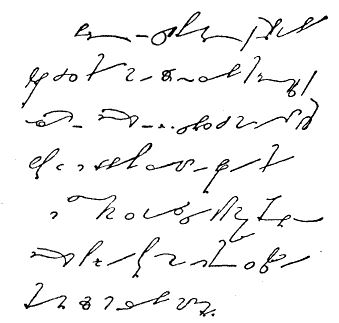 Melin shorthand, devised in the 1880s by Olof Werling Melin