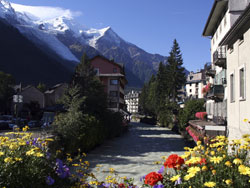 Did you know that March 20th is the United Nations’ ‘French Language Day’? It has been recognised on March 20th every year since 2010 and celebrates multilingualism and cultural diversity.

To celebrate, here are some interesting facts about the French Language:

Depending on your sources, there are currently estimated to be over 245 million French speakers across the world. Of these, around 75 million people speak French as their first language. This makes French the 6th most-spoken language in the world, behind Mandarin, English, Hindi, Spanish, and Arabic.

French is an official language of more than 25 different countries. These include Belgium, Benin, Canada, Chad, Haiti, Luxembourg, Seychelles, Switzerland, and Vanuatu. 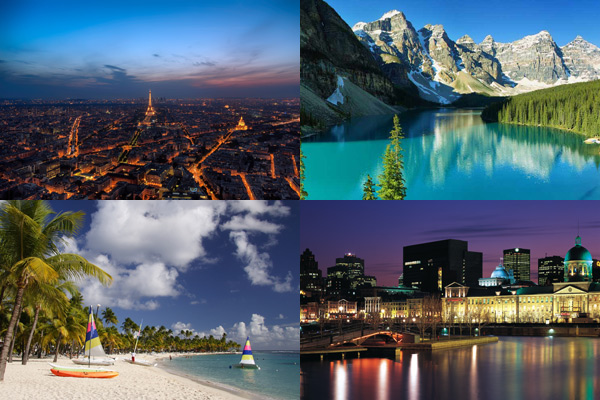 French is spoken in France, Canada and the Caribbean

Along with Italian, Portuguese, Romanian, and Spanish, French is a Romance language, a name that literally means, ‘to speak in a Roman fashion’. French language originates from Vulgar Latin (or Sermo Vulgaris), a legacy from the invasion of Gaul (an ancient Western European region) by the Romans over 2,000 years ago.

The first example of written French is thought to date from 842 AD. It was used in the Strasbourg Oaths, pledging allegiance between Louis the German and the Holy Roman Emperor, Charles II (otherwise known as Charles the Bald) against their brother Lothair.

In 2014, the French novelist Patrick Modiano was awarded the Nobel Prize for Literature. This is the 15th time a French writer has won this prestigious prize. Writers from France have been awarded more Nobel Prizes for Literature than any other country in the world!

Nice, capital of the Alpes-Maritimes department on the French Riviera

Around 80,000 English words – including the words for government, dungeon, dragon, commerce, justice, passport, and music – are thought to originate from the French language. Words such as cinema, parachute, and thermometer were also all coined by French speakers.

After English, French is the commonly-taught second language in the world. At any given moment, there is an estimated 120 million students and 500,000 teachers of French! 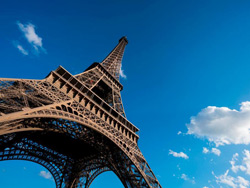 Would you like to learn French, or to continue your language studies on a course abroad? If so, then contact us today to ask about our French language courses!